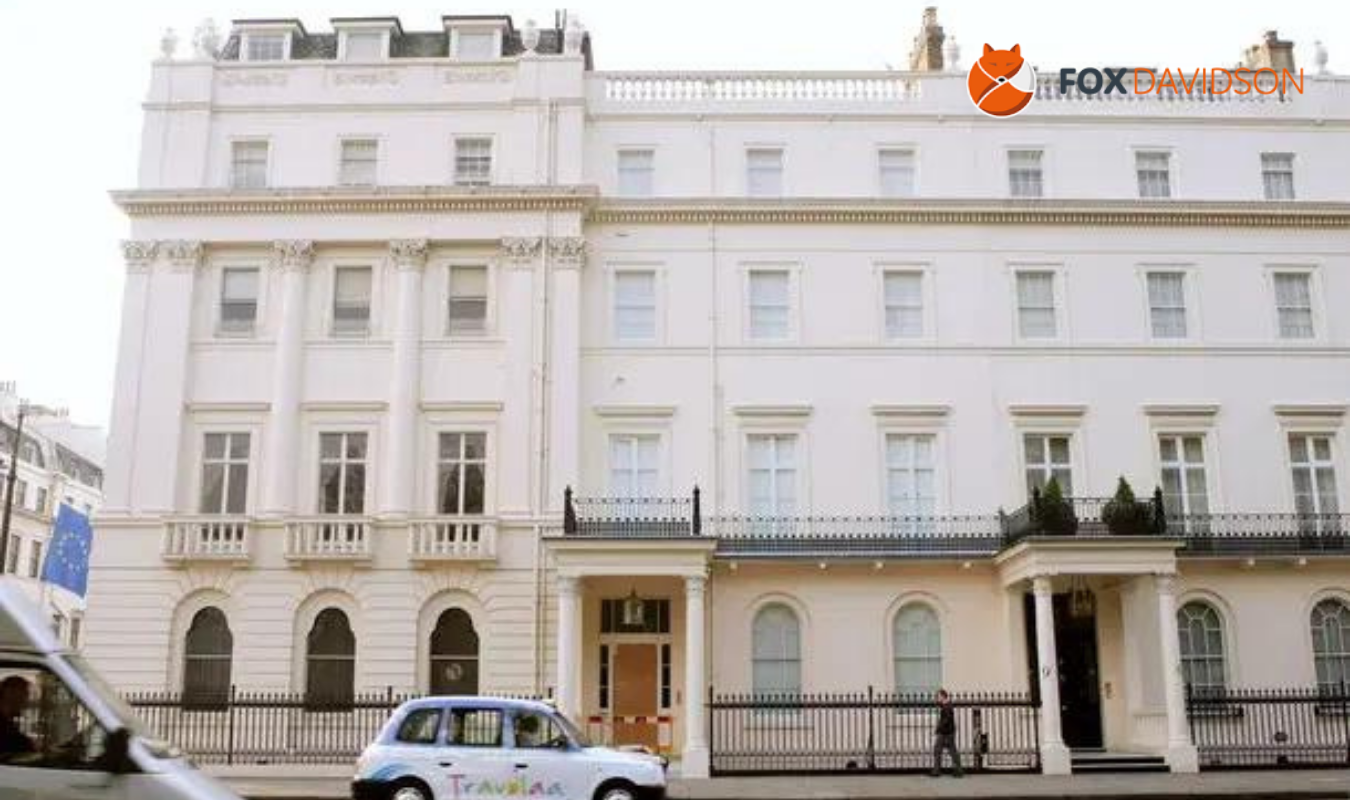 A professional introducer in London approached us to finance a £10 Million loan on a property in Belgravia worth upwards of £100 Million. The complexity was that the property was owned in the name of an offshore trust in Jersey and that the funds were to be placed into an investment for the beneficiary of the trust. The beneficiary occupied the property.

To complicate matters the beneficiary of the offshore trust was an older applicant and would fall foul of most lenders maximum age restrictions.

The introducer had already tried several banks he knew of and they had declined to lend.

From the initial enquiry it was obvious that this was a private banking solution rather than anything the high street could offer. The funds were not being used right away and would instead be invested and so it made sense for the same private bank to lend and to invest the funds for the client.

The introducer had approached the clients own private bank and one other he had a relationship with and they had both declined to lend. We knew that we would need a private bank that would be flexible in their underwriting.

With this case we spoke to just one private bank. We knew that the bank was lending at very low rates and charged very low fees. Furthermore, their investment fees and past performance of managing funds was impressive. Fox Davidson had worked with the bank on several previous deals and knew that they could be flexible in their lending.

Following an initial meeting with the bank we gained the banks agreement to lend the full £10 Million to the offshore trust in Jersey for the benefit of the beneficiary in Belgravia. Several more meetings this time involving the trustees, Fox Davidson and the private bank and following quite a lengthy due diligence process, the terms for lending were formalised in an offer.

The rate of interest was set for the life of the loan at 1.2% over bank of England base rate. The lenders fee was 0.35%. The mortgage was agreed on an interest only basis, effectively serviced by its own money which would be invested.

The refinance of the Belgravia property completed some 6 months after the initial enquiry, such was the complexity of the lending.

This was a complex case, not because of the offshore trust but because of the age of the client and because their income would not support such a loan. In addition, the funds would be invested with the private investment bank which would then provide an income for the beneficiary and would service the interest only loan.

The risk to the bank was minimal as there were considerable assets within the trust and the funds would be held with the bank.

This was a lending situation that many banks would not entertain. It was satisfying to work with a contact of ours at a private bank that finds a way to make deals happen.

The rate secured was very competitive and the client and the trustees got a very good result.

To discuss private bank finance with a high net worth mortgage broker please do contact us at enquiry@foxdavidson.co.uk or call us on 0117 989 7950.

See Our Reviews On